After settling in South Africa in 1990, Argentinian-born Billy Hughes was inspired to start his own wine venture in the Cape. His farming interest grew from visiting wine farms in Mendoza as a boy with his father who was an agricultural engineer.

After being self-educated in viticulture and winemaking, in the year 2000 he and his late wife Penny bought an old wheat farm in Malmesbury, near Cape Town. Unknown to them at the time, this area commonly known as The Swartland would soon become one of the top wine-producing regions in the Western Cape.

At the time, he drove all aspects of his young wine venture, from the 27ha vineyard to winemaking, blending and bottling. From 2010 to 2014, Penny managed admin and sales, putting NATIVO on the wine-market map in the Cape. 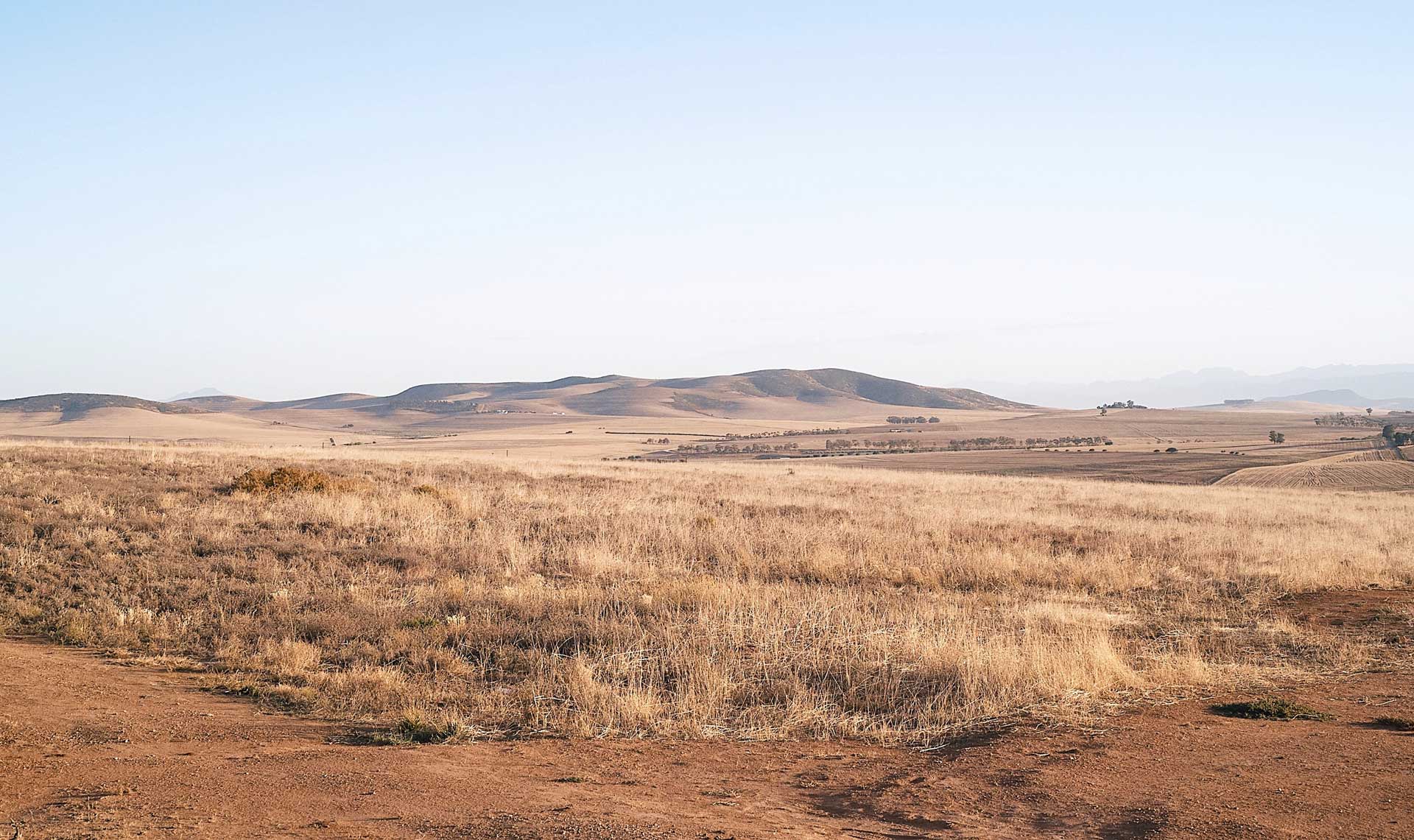 Penny, with her enormous passion for sales and marketing, ran the family business until her passing in 2014.

Today, Billy, while still working as an Engineer and Kiki, finding time in between her career in Conservation Genetics, run all aspects of the family business.

The name Nativo encompasses allusions to Billy’s native origins, his progress to becoming a naturalised South African and desire to produce a wine reflective of its origins infused with site-specific characteristics. As such, Billy makes sure that a minimally invasive approach to winemaking is taken.

Nativo is recognised by the minimalist label which features an embossed, subtly elliptical circle. This is not only the shape of the stain made by the base of a wine-glass, but also alludes to a sense of “coming full circle”, as in the case of the Hughes family and its wines, and the natural cycle of life.

Now, nearly two decades after its inception, The Hughes Family Wines has blossomed into an accomplished and constantly growing family winery with a prominent presence of Nativo in the Cape wine market and Cape Town’s restaurant community.

With accomplishments such as multiple vintages with 4 ½ stars in Platter’s Wine Guide, membership to The Swartland Independent Producers (SIP), Organic certification, export to countries like the UK, Belgium, and Germany, and finally the building of our very own cellar, we at The Hughes Family Wines continue to produce quality wines with unique and distinctive local flavours. 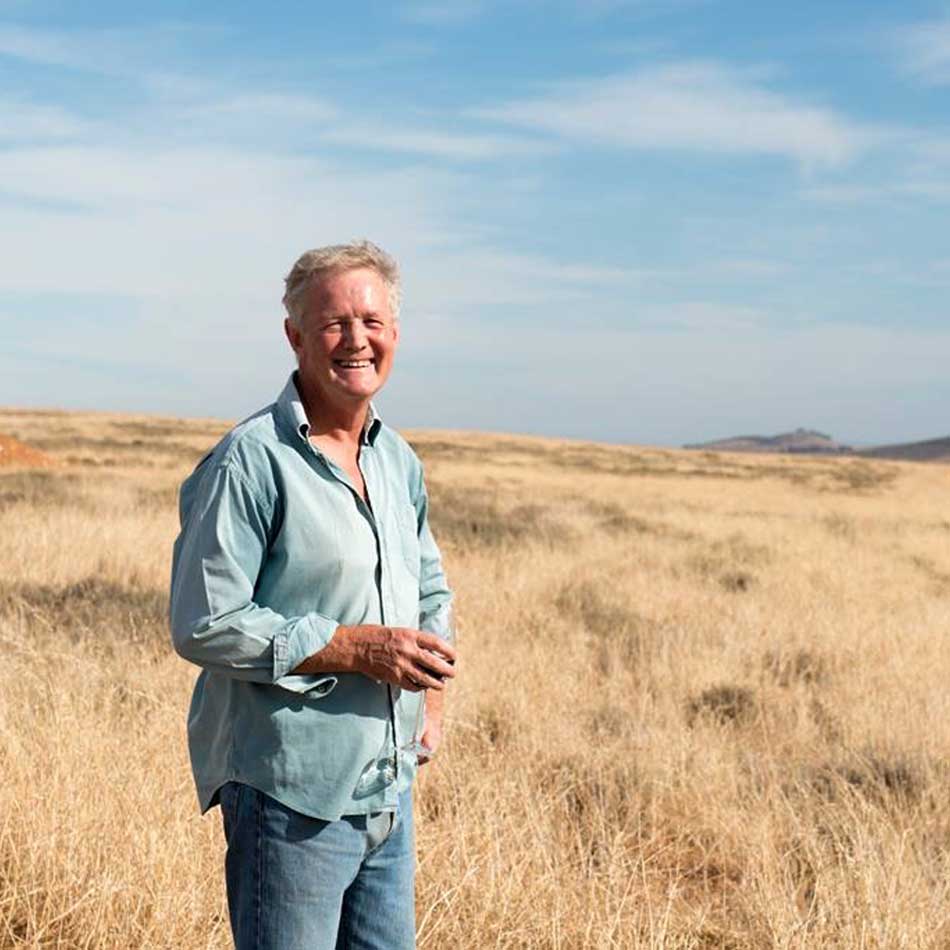 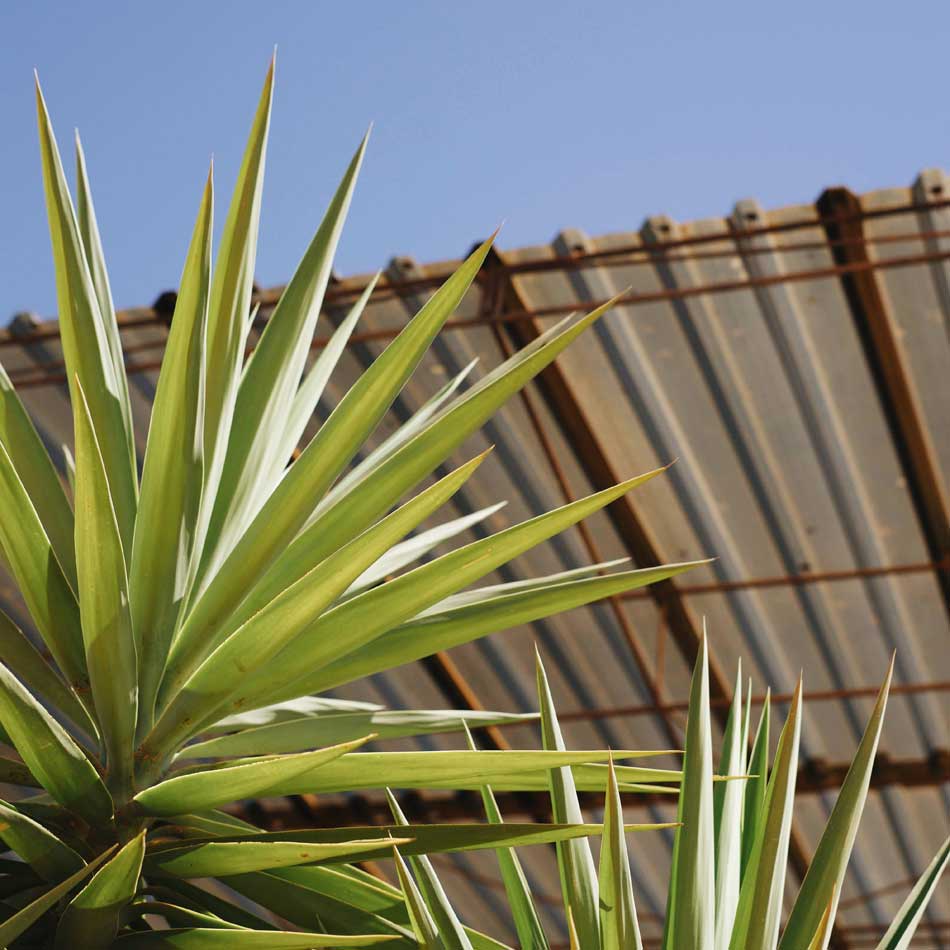 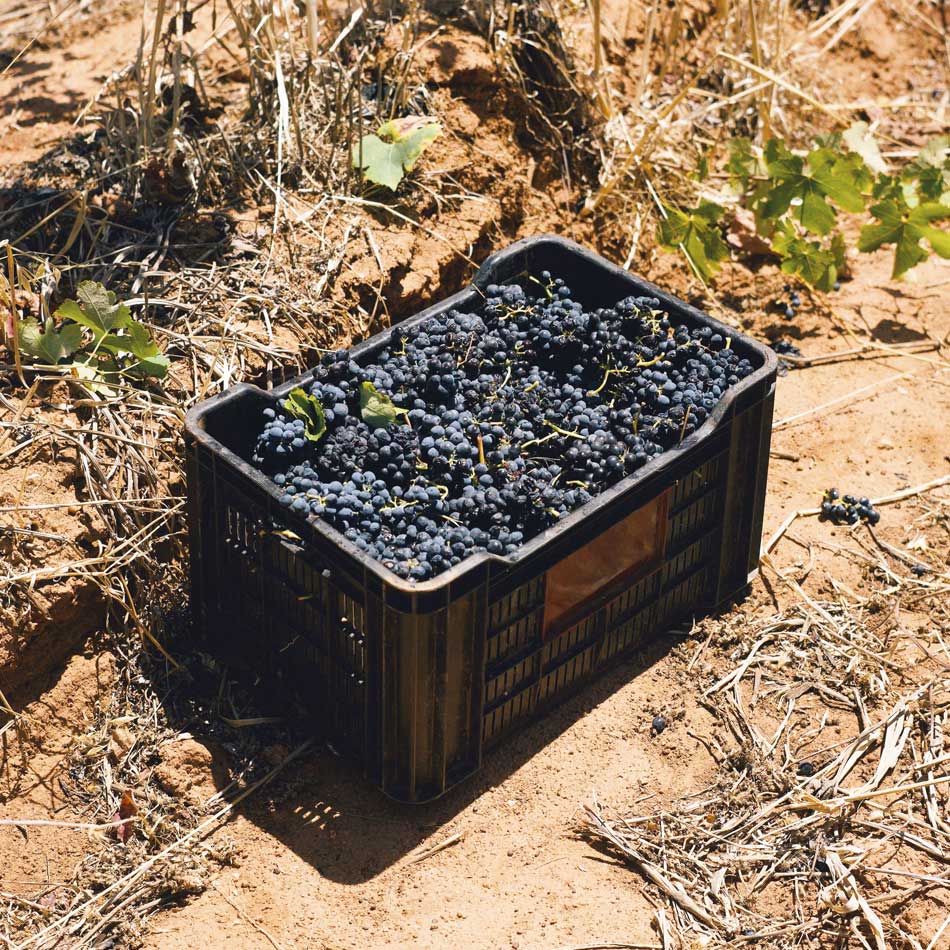 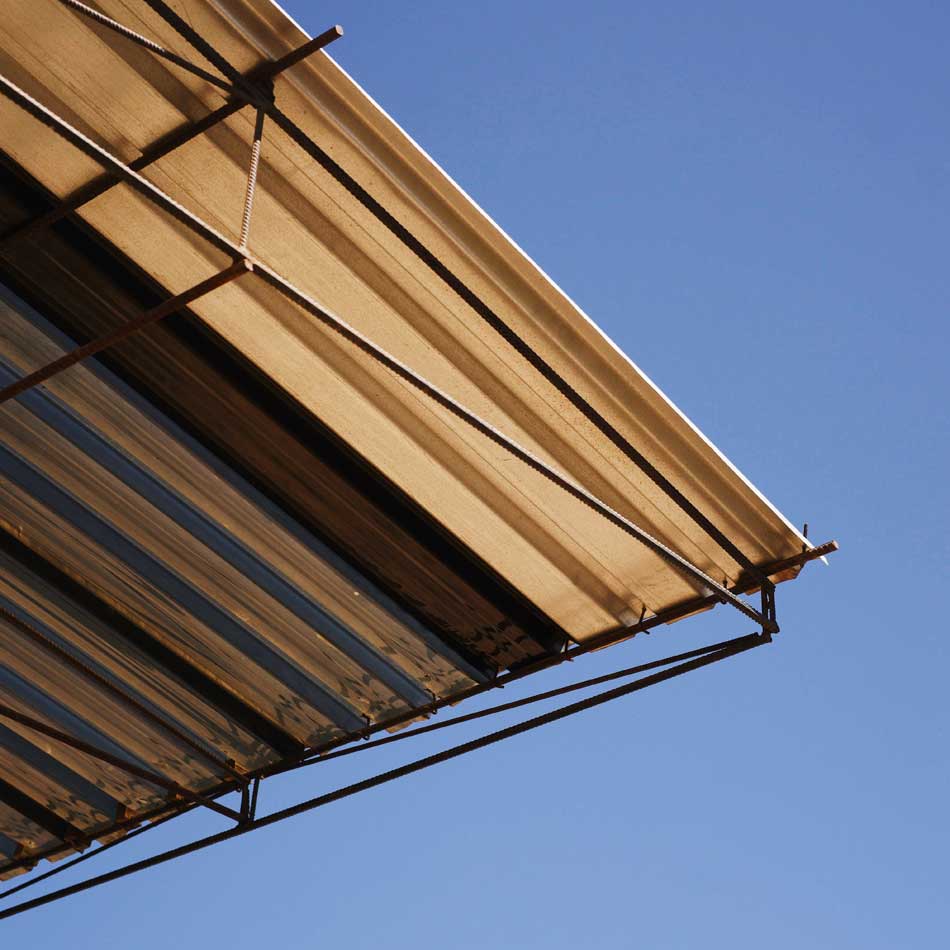 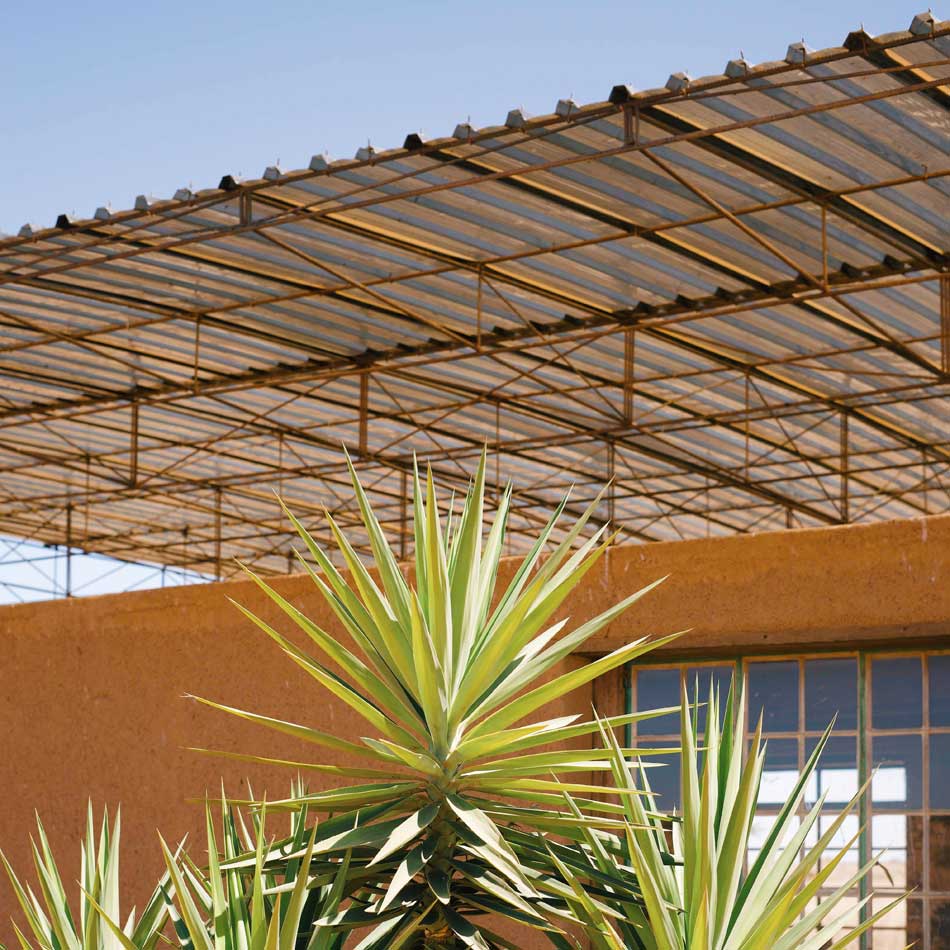 What people are saying about us

I’ve been a big fan of Nativo since first meeting Billy and tasting the wines when we opened Publik wine bar, not just because the wines are of high quality but because of the sustainable farming methods he employs that go into making the wines more than just delicious, but responsible too. Then there’s the grape varieties – working with the likes of Roussanne, Grenache, Tempranillo, Mourvedre and more, which for me speaks to the adventurous side of Billy and his desire to make great wine using interesting blends.

Working with the fruit for the last few years has been a journey as its able to make very expressive wines from this great terroir in the Swartland. Purity has always been key in great wines and one doesn’t have to look further in capturing it when working with Kasteelsig fruit. On these deeper red soil sites focus is key in order to harvest at the right time and this is part of the fun side should you get it right!

We have had the enormous privilege of being involved with Billy Hughes, Nativo wines, Kasteelsig Vineyard for many years. We first met Billy and his late wife Penny in 1997 and was struck their kindness and passion for wine. Ten years later I was fortunate to have an opportunity to buy grapes for our fledgling wine, and it wasn’t long before they were amongst the first investors in Painted Wolf wines. In the early days, I shared grapes and cellar facilities with Nativo for 4 vintages ? , and have continued to buy Kasteelsig grapes. I enjoy and respect Billys philosophies on organic and natural wines and his regard for the integrity of the vineyard at Kasteelsig from which Nativo was born. Billys wines are a true reflection of one of the very best vineyards in the Swartland. Testimony to this claim can be found in the numbers of highly regarded wines sourcing grapes from Kasteelsig vineyards. Nativo wines represent the essence of the vineyard, restrained, elegant, sophisticated and as an added bonus, organic.

We at Wine Concepts have been supporting Nativo wines from inception. Why have we done this? Simply that these hand crafted wines have wowed our clients vintage after vintage. Billy’s dedication to making premium quality wines from selected Swartland vineyards is relentless…..and the upside for our consumers, besides the quality, is that they are also very well priced. We wish Billy and his team all the best for the future.